A Look Forward at the Office for Students 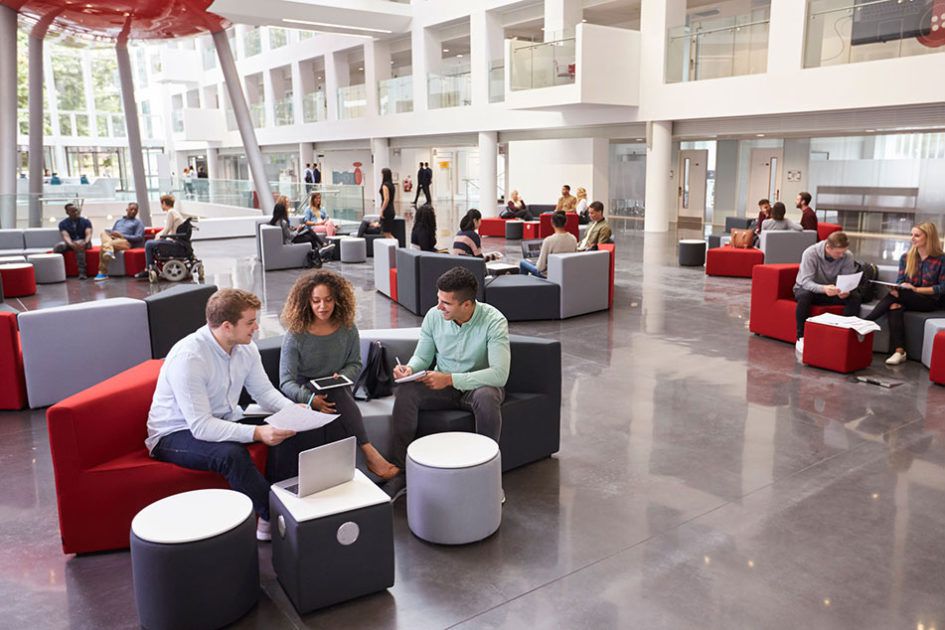 As of January 2018, The Office for Students (OfS) will be the new regulator for the Higher Education sector in England, replacing HEFCE (Higher Education Funding Council for England) and OFFA (Office for Fair Access). OfS was one of two new non-departmental public bodies (NDPBs) established in law by the Higher Education and Research Act of July 2017 (the other of which is UKRI, which will bring the seven existing research councils into one body). As such it will be accountable to the Secretary of State for its governance and management of public funding. The establishment of OfS and UKRI are major changes in the landscape of higher education in England.

The merger of HEFCE and OFFA into OfS may be seen as a consequence of recent significant changes in higher education in the UK, particularly the emergence of a fees-driven, competitive market system. The creation of two supra-bodies of OfS and UKRI comes in the wider political context of increasing pressures on public finance and the uses of public funding and taxpayers’ money (note that neither mentions the word ‘funding’ in their titles). The connection between OfS and the perception of value for money for students as consumers of higher education has been emphasized in public discussion (Jo Johnson, Minister of State for Universities, Science, Research and Innovation, recently described OfS as ‘a classic market regulator [with] a general duty to promote value for money in higher education’). Beyond value for money, however, what will drive OfS?

OfS will assume a number of duties currently undertaken by HEFCE (with the exception of the distribution of QR funding, which will now be managed by UKRI). However, where HEFCE’s primary duty was to ensure the compliance of registered universities with charity law, the provisions for OfS in the Higher Education and Research Act make no reference to this. Instead, promotion of value for money and the encouragement of competition between providers ‘in the interests of students and employers’ are listed among its high-profile general duties, as is the promotion of widening access and equality of opportunity. Significantly, protection of institutional autonomy and academic freedom (the Haldane principle) also comes high on the list, with specific protections in place to protect autonomy in content provision, assessment, staffing, and admissions criteria.

OfS will undertake these duties by functioning as the registering body for any higher education provider wishing to use the word ‘university’ in its title, and for all providers wishing to award accredited degrees. Universities will, therefore, apply to OfS with institutional plans regarding access and participation, on the basis of which OfS will then permit their registration (new or continued) as degree-awarding bodies. Institutional plans may include mandatory access plans, fee limits, and quality assessment information. OfS will also distribute loans and grants to accredited institutions for teaching and facilities.

OfS also appears to have significantly increased powers with regard to ensuring compliance with its registration, including having powers of entry and search under specific conditions relating to certain breaches of registration, as well as the ability to fine, suspend or deregister providers who fail to meet OfS conditions of registration.

OfS also has a strong public governance remit, with powers to express dissatisfaction over value for money matters. In a recent speech on higher education reform Jo Johnson has also made it clear that this remit will extend to consultation on the use of student contracts as a form of consumer protection, saying that ‘these would set out what students can expect from their providers in terms of resource commitments, contact time, assessments, support and other important aspects of their educational experience.’

In the same speech, Johnson also stated that the public use of funds remit will extend to an examination of vice-chancellor’s pay, with a strong indication that the TEF (Teaching Excellence Framework) will be the key performance indicator against which pay increases should be awarded.

One of the immediate dangers of the disestablishment of long-standing bodies (HEFCE and OFFA) is institutional disarray and loss of expertise, both of which are being addressed by the transfer of at least some existing staff to the new OfS, as well as by the appointment of experienced UK HE managers and education specialists such as Nicola Dandridge (currently Chief Executive of Universities UK) as Executive Officer of OfS, and Sir Michael Barber as OfS Chair.

In the medium-term, it is hoped that the OfS will fulfill its general duties, providing increased access and participation, greater value for money, and overall financial sustainability in the sector.

In practice, however, much remains to be seen. Firstly, it is unclear how the overall function of OfS as a registry will affect the number of university providers. In effect, OfS opens the door to new providers by making the conditions of registration the same for all – whether new entrants, established universities, or further education providers, tying them all to the same conditionality regarding value for money and access.

Secondly, the relationship of OfS to its sibling body UKRI will have to be carefully developed in practice. UKRI and OfS have been explicitly instructed to work together to share joint working practices and principles in the following areas: skills; access provision (particularly with regard to postgraduate provision); knowledge exchange; infrastructure funding; data gathering; and the TEF and REF. The areas of overlap appear to be considerable; quite how they will be shared out remains unclear to date.

Lastly, in the context of UK-wide provision, it is unclear how OfS will affect universities in Scotland, Wales, and Northern Ireland. On paper OfS’s remit extends only to England, as did HEFCE’s, while in Wales and Scotland OfS standards (e.g. concerning quality assurance) will require the consent of ministers in the devolved parliaments, and in NI the OfS will have advisory status only as required by the relevant departments. Finally, in the context of Brexit, the OfS will need to function as a robust and flexbile body in order to steer the universities sector through the turbulence ahead.