Brexit and the Humanities 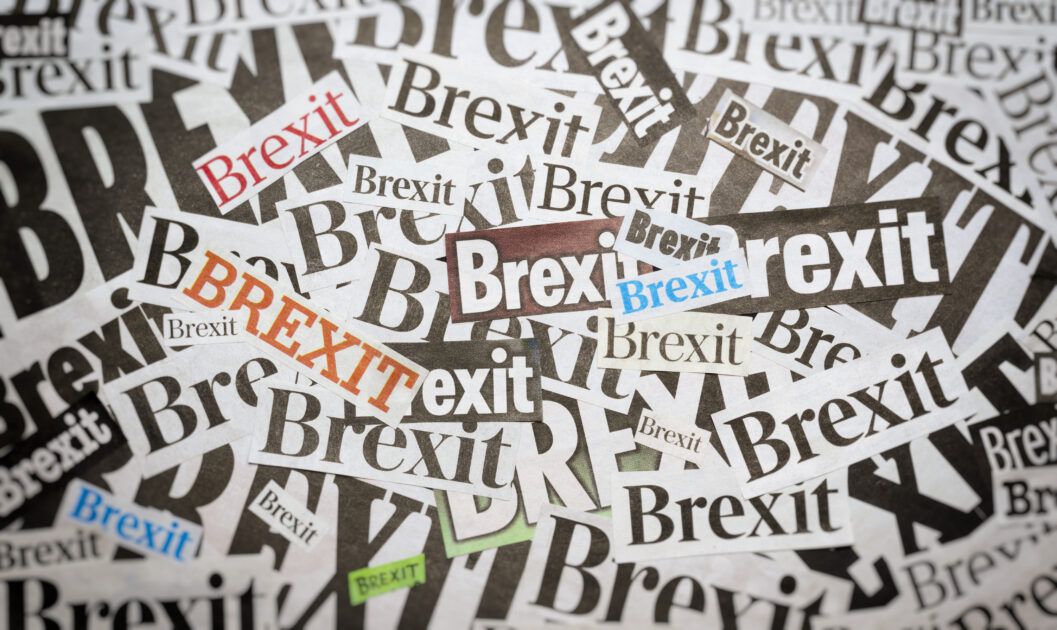 Even as we reach the brink of negotiations with the EU we know almost nothing of what Brexit will mean – other than that it means itself (a rhetorical device known as tautophrase, considered by linguists to be deployed for evasion). But on the basis of the financial evidence before us, we have good reason to believe that Brexit will re-shape the public sphere in the UK and its neighbouring countries. Our great institutions – higher education among them (making a contribution of 73 billion a year to the UK economy) – will at best be required to redress significant financial shortfalls in the medium to long-term, and at worst, in the event of the much discussed ‘no deal’, to deal with them in under two years’ time when, as of 30 March 2019, Britain is no longer a member of the EU.

These institutional troubles are not abstractions. EU-UK relations are structurally embedded in the UK higher education sector, in its twin financial pillars of research and teaching income. A yearly average of 16% of university research income is reckoned to come from the EU (see, for instance, the UUK report of May 2016 examining the impact of EU research funding on universities in the year 2014-2015, which put the figure for that year at 14.2%, or 836 million GBP, generating an extra 1 billion pounds of GDP and 19,000 FTE jobs across the UK). Furthermore, around 6% of teaching income comes from fees paid by EU students (5.4% in 2013-2014, for instance). In 2015/16 EU staff made up around 11% of staff in the sector, and almost 17% of academic staff: their rights to live and work in the UK after Brexit remain uncertain at the time of writing, leaving universities obliged to contemplate a worst-case outcome of a staffing deficit by up to a fifth. And this is not to touch upon the countless enriching but less immediately quantifiable benefits that come from interactions of staff and students across the UK and EU, through such schemes as Erasmus+, thanks to which staff and students receive grants for exchanges and periods spent across the 28 member countries (in the latest figures, 46% of UK student outward mobility was funded by Erasmus+).

All disciplines within universities stand to be affected by these broad structural concerns. Search Higher has already considered the impact on the sciences: but what of the humanities? While there are undoubtedly many areas that will require careful examination as the departure process unfolds, two areas suggest themselves for consideration now.

What Brexit can (might) do for the humanities
As with the sciences, EU funding for the humanities falls under the Horizon2020 scheme, which provides European Commission Funding relevant to arts and humanities researchers as well as others under its headers of Societal Changes, Marie Slodowska-Curie Actions, COST – European Cooperation in Science and Technology, and European Research Council frontier research. Philip Hammond has issued a statement guaranteeing that the UK government will underwrite existing grants and grants awarded before March 2019.

While this gives some short-term clarity, it does not offer any information about what funding, if any, will replace this arrangement after 2020, making it very difficult for researchers to plan longer-term projects. In addition, the source of any shortfall income has not been clarified. We might speculate, however, that this underwriting could come out of the government resource allocations for research – i.e., either from the research councils (Arts and Humanities Research Council, Economic and Social Research Council) who make individual peer reviewed allocations, or from the funding councils (HEFCE, or even SFC, HEFCW), although the complexities of the working through the devolved councils make the latter unlikely.

The AHRC currently provides block grants through 11 regional consortia for postgraduate awards to EU as well as UK students studying in the UK (the ESRC is following a similar pattern as of this year). As with the status of EU nationals in the UK more generally, nothing has been said about the continuing funding of said students post-Brexit, and the possibility must, therefore, exist that such funding will be withdrawn or put to other purposes (Horizon2020?). Such changes may also be partly obscured by the imminent creation of UK Research and Innovation (UKRI), which will incorporate the existing research councils (while retaining their name identities).

What the humanities can do for Brexit
It could be argued that humanities stand in a unique position with regard to Brexit, able to marshal their disciplinary resources to comment upon, analyse, and perhaps even steer the process as it unfolds. The humanities, after all, specialise in the analysis of human behaviour in such disciplines as philosophy, history, social anthropology, linguistics, politics, as well as linguistics, area studies, critical theory, and cultural studies (literature, visual arts, film, etc.), and Brexit is, if nothing else, an unprecedented ideological, political, discursive and philosophical event.

Some disciplines – languages, for instance – might counter the aspects of Brexit that speak to retrenchment and exclusion, by asserting their value as cross-cultural interpreters and custodians of other cultures, training students in multi-cultural perspectives as well as in the practicalities of interactions that can no longer rely on Anglo-centric, monolingual views of the world. Disciplines such as English and linguistics can offer insights into discourse and narrative that will help rebuild productive encounters with the international community; anthropology and social studies can tell us about norms of behaviour; historians might remind us of patterns of retrenchment through time and its consequences; while politics researchers could talk to us about the history and meaning of sovereignty in an interconnected world. The humanities can also look to the longer term – assuming that the two years to leave the EU will be just the tip of the iceberg – training negotiators needed by the civil service, advising on policy, directing Brexit-related networks and partnerships, as well as taking a lead on the worldwide partnerships that will have to be negotiated for many years to come.

While it remains unclear what Brexit will do ‘for’ (or to) the humanities, Brexit provides a powerful opportunity for the humanities to re-assert the benefits of the mutually enriching study of and engagement with others as we move forward.

So the humanities can at least do this ‘for’ Brexit, or for those living through it: they can remind us that while Brexit is unknown, its patterns are not unprecedented, and the ways in which it will unfold cannot, and do not resist informed analysis, debate, and interpretation – ‘Brexit means Brexit’ notwithstanding.