Brexit’s Potential Impact on the Science and Research Budget 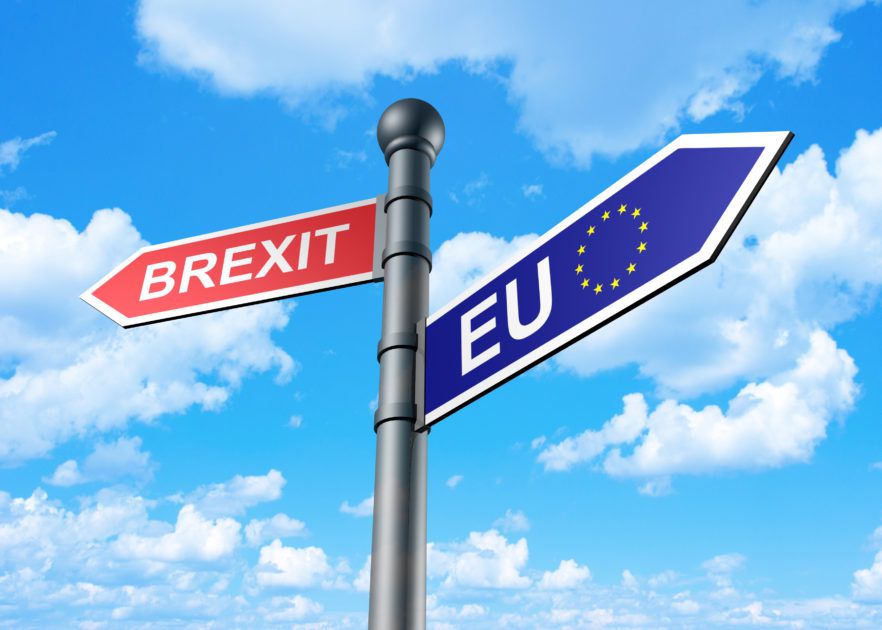 The nature of the negotiations concerning Brexit, and the lack of detail, particularly in the early stages, did little to calm the nerves of staff at the UK’s universities. With the international reputation of universities dependent on the funding that they receive, the EU, as a source of major research funding, plays an important part in the assessments and rankings that all universities strive to achieve. With many staff applying for, or in receipt of, European funding for their research, the question after Britain’s referendum on EU membership was simply “what happens now?” This question, at least for the long-term remains (at the time of writing) unanswered.


In a statement issued in August 2016, Chancellor of the Exchequer Philip Hammond claimed that all EU funds would be underwritten by the government beyond the date that the UK leaves the EU. In reference to universities, this applies to all EU funding on collaborative and individual projects, although the Horizon 2020 project was specifically identified by the government as an area of priority. This is welcome news, and would, at least in the short term, act as a reassurance to universities about the short and medium term future. However, the assurance only applies to applications made and awarded during the time that Britain is a member of the EU. So, applying this logic, if EU funds are awarded and approved for 3 years from 2018 to an applicant and if the UK were to formally withdraw from the EU in 2019, the government should then provide a financial guarantee for the remaining part of the grant should the EU pull funding after Brexit. While this is good news for the recipient, it does pose questions for the long term, especially in the next 10 years and beyond. Will the government replace the funding provided by EU projects with its own UK specific awards? For this and a whole range of other issues, there are no clear answers yet. Thus, when addressing the issue of Brexit on the university system, there are countless aspects that could be examined, but currently many may be purely hypothetical. The three issues below are a small cross-section, in no specific order and are by no means exhaustive, about what the profession and the government will need to consider over the coming years.

Where will the money come from?

The UK is one of the biggest recipients of EU funding. It receives €1 million annually from various projects – a figure that represents nearly 10% of all research funding received by UK institutions. Furthermore, much of the money comes because of collaboration with EU partners. The shared expertise is vital for the advancement of research, especially in science, where expertise often comes from teams working with colleagues from several countries. Thus, two significant issues remain here. First, if Britain is no longer in the EU, would an EU funding institution be willing to provide money to a researcher from a country who is no longer a financial contributor? Moreover, would EU colleagues choose to omit a UK expert from their funding application on the basis that they felt that his/her presence could jeopardise their chances of obtaining the funding? The assurances mentioned above from the UK exchequer that funds will be guaranteed until at least 2020 are welcome, but it must be seen in the context that even if the UK government invokes Article 50 in 2017, Britain would not be leaving the EU formally until 2019, and thus the government funding guarantee, as it stands, represents only 1 year of funding in the post-Brexit era. Thus, the lack of clarity about what happens next is still an issue of concern to universities. However, if the pledges of the Vote Leave campaign are correct concerning Britain’s nett contributions to the EU, it could be surmised that the shortfall could come from the money ‘saved’ by Britain no longer making financial contributions to the system in the event of a so-called ‘hard Brexit’. However, with the dispute surrounding the figures bandied about by both the Remain and the Leave side in the referendum, much more work is still needed to establish the true picture concerning the financial position of the UK economy in post-Brexit Britain.

What about EU staff in UK universities?

There has still not been a clear statement about the position of EU staff working in UK universities. If Britain opts for the so-called ‘hard Brexit’ and chooses to end the access to the single market, or the free movement of people, how will the sector respond to the many experts working in the system that are EU nationals? Will they require visas or permits to remain in the UK? If they are recipients of funding, either from their home nation or from the European Union, will these bodies continue to fund such academics if they are working in what is now a non-EU country? From a human resources perspective, there is a risk that the pursuit of punitive policies concerning immigration and movement of people could, in the long-term, lead to a dramatic number of departures from the profession and a loss of skills to the sector on an unprecedented scale. At present, these issues remain unanswered.

Prime Minister Theresa May frequently talks about a new, global Britain. After a recent meeting with US President Donald Trump, there was talk about a new Anglo-American relationship that would lead the world in a new age. It is true to say that within the academic community there has been a large amount of pessimism following the EU vote, but as with every challenge comes a new opportunity. Sir John Bell, regius professor of medicine at Oxford University who had initially supported Britain to Remain in the EU believes that for the scientific community, new opportunities could exist for Britain to thrive if the government changes its approach to higher education through increasing funding and streamlining the regulatory system. This, however, would require a complete overhaul of the government’s current education policy but may be one that would have to be considered. While much attention has rightly been afforded to science, less has been given to humanities. Only time will tell whether the impact of Brexit will affect these disciplines disproportionately.