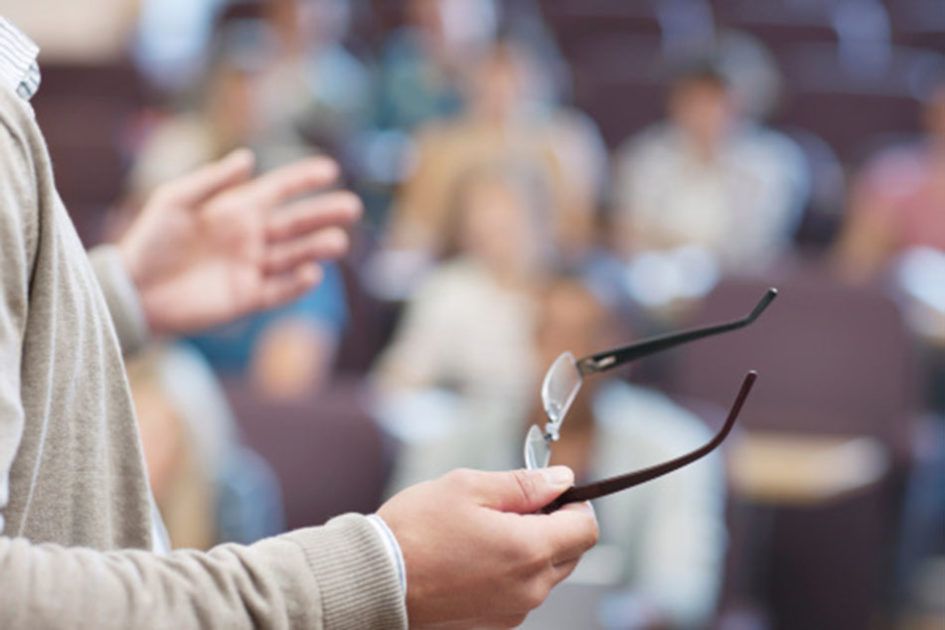 Postgraduate provision can sometimes feel like the Cinderella of HE, a policy afterthought, drowned out by discussions of the TEF and REF, and excluded from the NSS and LEO (Longitudinal Employment Outcomes). However, there are signs that this situation may be changing.

The newly-introduced TEF (Teaching Excellence Framework) currently covers undergraduate teaching, although the initial TEF timetable released in 2016 suggested that assessment of postgraduate teaching would take place in its fourth year (see Chapter 2, point 13, of the White Paper Higher Education: Success as A Knowledge Economy). With some slippage in the initial pilots, however, there is now talk of this being further delayed.[1]

It would seem, however, that there has been little public discussion of the specific needs of postgraduates and how these might be measured in the TEF. It may not be appropriate simply to extend the existing TEF metrics to the postgraduate field. The current TEF works by six core metrics – Teaching, Assessment and Feedback; Academic support; Non-continuation; Employment or further study; Highly-skilled employment or further study – of these, how many might straightforwardly be applied to postgraduates? How might postgraduate expectations of, for instance, teaching, assessment and feedback differ from those at undergraduate level, given that postgraduates are expected to be far more independent learners than undergraduates? What might a reasonable benchmark for ‘Academic Support’ consist of for postgraduates who are likely to be experienced consumers of the university experience? These and other questions remain open when it comes to assessing the quality of the teaching experience for postgraduates.

The recent release of longitudinal data relating to graduate outcomes (LEO) was a significant milestone for HE policy development, providing raw data from several different government departments (HMRC, Department for Education, and Department for Work and Pensions) about graduates of undergraduate degrees between 2008 and 2013.  As the first large-scale dataset of its kind LEO provides us with much valuable information about post-university earnings. Caveats to this include the fact that the study is not a measure of the so-called ‘graduate premium’ (net financial benefit of going to university), since it does not analyse costs, the data is incomplete, and the data is also now at least five years old.

In 2014 the government addressed a significant decline in postgraduate enrolments[2] by establishing a system of state-backed loans to cover part-time and full-time UK and (for the time being) EU postgraduates under the age of 30 who were enrolled on any taught and research masters programmes in English universities. Objections to the initial age limit (set at 30) led to the lifting of the age limit to 60 (see the government’s equality analysis paper). Repayments are concurrent with any undergraduate and master’s loans, kicking in at 6% when annual earnings reach £21,000 but with a cap of 15% of annual earnings for combined undergraduate, masters, and postgraduate loans. Interest is currently set at 6.1% (3% over the RPI – see the government webpages on postgraduate loans). In the Spring budget of 2017, the Chancellor announced that postgraduate loans would be extended to doctoral students (as well as to p-t undergraduates) as of Spring/ Summer 2018.

HESA data suggests that postgraduate numbers declined in two years of data available since  years since 2013/2014, when there were 539,440 (2014/15  – 538,185; 2015/16 – 532,975). HEFCE’s latest announcement, however, suggests an upswing –  see  HEFCE’s release of 2 March 2017, ‘Postgraduate and Undergraduate Student Numbers at Record Highs’, which refers to disaggregated figures (increase of 22% of full-time postgraduate entrants; increase of 9% of part-time postgraduates). While it may be the case that it is too early to tell whether this is due to the loan system, and in particular the extension of the age limit up to 60, there is clearly a significant change afoot.

Postgraduate provision is only just beginning to get some of the scrutiny it deserves: now is the time for university managers to step forward to make their views known to the policymakers who will shape recruitment and outcomes for years to come.