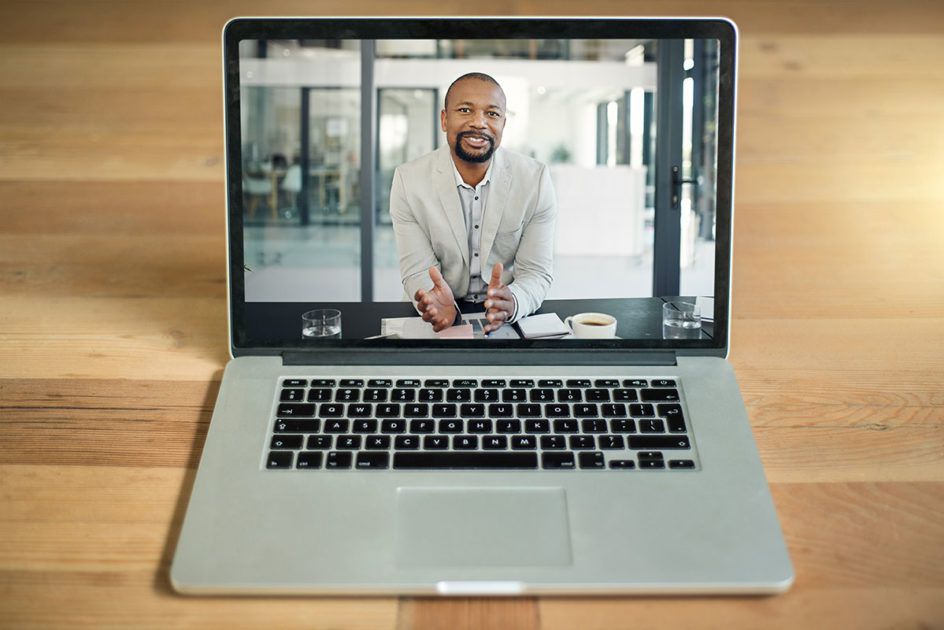 Gone are the days when a university was a small physical entity located in one place with a clearly demarcated community of students and alumni. Universities today are complex and often widely distributed institutions. Their terrain can be dispersed physically, often with several campuses, sometimes located across the world. Their domain is also virtual, encompassing an increasing digital presence that draws in on-campus students via traditional virtual learning environments, gateways, and library information systems, as well as off-campus students, via distance learning courses, MOOCs, podcasts, and other learning forums. Added to their current student bodies at any given time universities also have to manage their relationships with their vast communities of chronologically dispersed alumni and graduates more generally, not to mention their relationships with external partners and stakeholders. The modern phenomenon of the dispersed university therefore needs careful and ongoing management, in order to avoid its pitfalls and make the best use of the many opportunities it presents.

The division between ‘distant’ and ‘nearby’ has become outmoded in the university space. The university project now depends on being able to maintain its students with an investment in their learning wherever they may be. Universities now have available to them sophisticated real-time technologies that can enable far-flung and onsite students to participate in real-time debates and knowledge exchange, in order to make them all feel like ‘home’ students. This requirement to reduce spatial differentiation can also be managed by a judicious investment of staff time in visits to off-shoot campuses, in order to enable the sharing of knowledge, resources, good practice and a vision for the future. This can have the added benefit of allowing such campuses to share and implement their vision of how the university can develop, rather than being the object of top-down management from the central university. At student level integration can be achieved by the use of VLEs and other traditional technologies, as well as by instituting placements and exchanges in both directions, so that students get used to thinking of their classrooms and residences as global spaces rather than as national or regional silos.

It is also important for university managers to bear in mind that the traditional model of distance learning is now thought of as out-moded, dependent as it is on the willingness of a predominantly ex-pat student body to look back to British-based institutions for anglophone education and recognised qualifications. In a rapidly changing world, with shifting priorities and values, access to a VLE plus short summer school is no longer enough to retain student loyalty and investment. Instead the model should be one of augmented learning, in which both on-site and distant students use virtual as well as material modes of interaction to gain access to knowledge delivery and learning opportunities.

A further strand of university provision to address distributed communities is the professional apprenticeship. Grounded in industry-academia collaborations, professional apprenticeships enable universities to gather in and build on the fresh perspective and appetite for learning among those in the commercial and industrial sectors who have found themselves both physically distant from university quarters and divided from it by a gulf of class and perceived difference and values. The success of the university in the community depends on bringing these culturally and physically dispersed communities within the orbit of the university, augmenting both the life chances of those excluded from advanced learning and the university’s ability to further the impact agenda.

In addition to formal placements, courses, or apprenticeships, the impact agenda offers important opportunities to unite universities’ own priorities with those of a dispersed community of potential citizen scholars. Such citizen scholars may include alumni – including those who might previously have thought that they had finished with learning – as well as mature citizens more generally, volunteers, and those in general whose appetite for learning may not be fulfilled by the traditional access to short courses or retirement programmes. The concept of citizen scholars allows universities to build a further level of engagement on top of the community that is comprised of its own current or past student body, providing individuals and groups who might otherwise find themselves excluded from traditional universities with the ability to develop their own critical and enquiring practice. Citizen scholarship allows people work in partnership with university researchers, offering them sustainable opportunities to reskill and re-train, and providing a vital underpinning to the modern dispersed university.