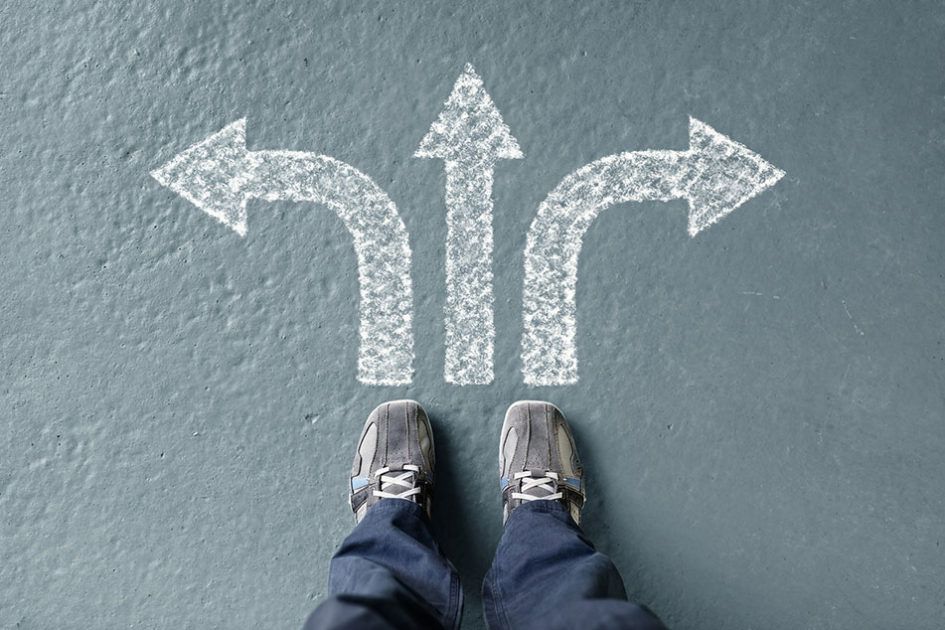 In August and September 2017 HEFCE published two important documents concerning the REF2021: a report entitled ‘Initial Decisions on the Research Excellence Framework 2021’, and a circular letter to Vice-Chancellors concerning the Initial Decisions report. The report responds to Lord Nicholas Stern’s 2016 independent review of the REF, and contains details of new arrangements concerning impact. The circular letter also draws attention to areas that remain in development after recent consultation (see report on the consultation here): these include arrangements for output portability, and relatedly, the question of staff eligibility. Both the report and the letter cover other important areas of the REF, including designation of Units of Assessment, sub-panels, and appointments to them, as well as timetables for submissions. However, my concern here is with the larger shift in the REF in favour of institution and away from the individual, and how this might be expressed in the significant changes taking place in the areas of impact, outputs, and staff eligibility.

The umbrella body UKRI, which will contain HEFCE’s successor body Research England, as well as the devolved funding councils, will take steps to ensure that there is consistency and harmonisation of ‘academic impact’ (used for assessing outputs) and ‘wider impact’ (used for assessing Impact). Following the recommendation of the Sterne Report and in line with government industrial strategy, the HEFCE report states that weighting given to the impact element will now be 25% (raised from 20%). Weightings will therefore be as follows: outputs – 60%; impact – 25%; environment – 15%. Impact will once again be assessed on the basis of case studies submitted by each Unit of Assessment, the number of which will in turn be determined in line with the criteria for the submission of staff (still in development; see below). Impact case study templates will now contain a number of standardised fields, and audit evidence will be required as a matter of routine. In addition, HEFCE proposes a pilot study of institutional-level case studies in order to ‘explore the wider contributions made by institutions across the breadth of their activity, including research, teaching and knowledge exchange’, with an eye on introducing this as an element in REFs beyond 2021. Both this last point and the increased weighting given to impact are in line with the broader shift away from individual research or even Unit-level research, and towards quantifying contributions on an institutional level.

It has been a given that outputs lie at the heart of any REF exercise and that outputs and individuals should map onto each other. Unintended consequences of this until-now unexamined assumption however have included on the one hand the creation of a ‘transfer’ market (whereby individuals with high-profile outputs are incentivised to move institutions at any point in the cycle, thereby depriving the ‘originating institution’ of the monetary benefit of his or her outputs in the REF), and on the other, the practice of ‘tactical omission’ (whereby staff with fewer or less well-regarded outputs might be left out of an institutional return).

HEFCE addressed the first issue by opening the question of output portability in their consultation document, following Lord Stern’s proposal that outputs should not travel with individuals but should remain with the ‘originating institution’. The HEFCE blog post ‘The portability or non-portability of research’ summarises the closely split responses to this proposal in the consultation, noting the strength of arguments against the proposal, including objections to introducing such a major change in the rules mid-cycle. HEFCE concludes, however, that Stern’s objections to portability on the grounds of ‘rent-seeking behaviours by individuals’ and ‘disincentives to investment’ still obtain in spite of arguments against non-portability.

HEFCE therefore proposes transitional arrangements for the forthcoming REF, whereby outputs for individuals who have moved institution will be counted in full by each institution. After this period Stern’s proposal of non-portability will be implemented. Details of the transitional arrangements are still to be agreed – HEFCE have offered a simple model of dual counting, or a hybrid model whereby portability would be limited by timeframe and to a certain number of outputs: in other words, double counting would be applicable only when an individual has moved after an agreed date in 2014. Whichever model is chosen for the transitional arrangements (details will be announced mid-autumn), HEFCE’s intention at this stage is clearly to implement Stern’s recommendation to map output to institution rather than individual and to make outputs non-portable beyond REF2021.

The question of outputs is also closely linked to the larger question of staff eligibility and submission to the REF. HEFCE addresses the problem of ‘tactical omission’ – the other side of the coin of the ‘transfer market’ system – noting the often ‘deleterious career effects on those who aspired to a successful research career but were omitted from the exercise’. HEFCE’s new stance is that institutions must now return 100% of staff ‘who have a significant responsibility to undertake research’.

This begs the question of definition: who decides what ‘significant responsibility’ might consist of and who might be ‘in scope’ (to use their terminology)? For the time being HEFCE have left this as a matter for HEIs to determine (see the defence of this by David Sweeney, HEFCE Director of Research, Education and Knowledge Exchange, at wonkhe[1]) – but with caveats. HEFCE have said that they will accept undocumented 100% returns for certain Units of Assessment only (which ones remains unclear), while remaining UoAs will have to submit a code of practice and auditable evidence such as workload models in order to demonstrate that any given staff member does not have ‘significant responsibility for research’. This aspect of the process is currently under consultation.

These changes in the three areas of impact, outputs and staff submission rates mark a significant shift in HE research-funding environment towards the institution and away from the individual researcher. Much remains to be decided, however: watch this space for further discussion when HEFCE releases its final decisions regarding portability and staff eligibility this autumn.