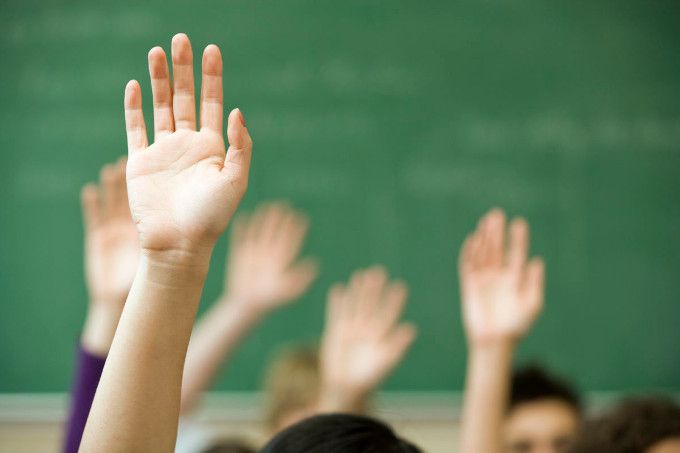 While the government’s preference for academy and grammar schools has been widely reported, there has been relatively little discussion in the mainstream press of the ways in which this is part of a social mobility agenda that will also affect universities in a key area – their fees income.

The background to this has been the ongoing discussion in government, led by the Prime Minister herself, about the benefits that a renewed grammar-school system bring to social mobility. Schools sponsorship itself is not new: according to HEFCE, 60 HEIs already sponsor academies, free schools, university training colleges, or studio schools. But more recently, a plan that increases university sponsorship of schools and ties it to their funding has taken shape. In her speech, ‘Britain the Great Meritocracy’, the Prime Minister said the following:

So the government will reform university fair access requirements and say that universities should actively strengthen state school attainment – by sponsoring a state school or setting up a new free school. And over time we will extend this to the sponsorship or establishment of more than one school so that in the future we see our universities sponsoring thriving school chains in every town and city in the country.[1]

The mechanisms for securing this objective are likely to be several-fold. In autumn last year the government announced its intention to instruct the Office for Fair Access to include a requirement for schools sponsorship in their guidance to universities on drawing up Access Agreements.[2] Since any university wishing to participate in the Teaching Excellence Framework (TEF) will have to provide an Access Agreement that has been approved by OFFA, this becomes a de facto mechanism for building school sponsorship into the university fees system.

The Prime Minister has not expanded on her speech, but OFFA’s latest guidance on developing 2018/2019 Access Agreements makes it clear that the policy remains in place, emphasizing as it does the ‘strong expectation that we will see greater numbers of higher education providers sponsoring schools (either as main sponsor or co-sponsor) or with advanced plans to do so’. Further OFFA guidance refers to ‘the establishment of new free schools (including mathematics free schools) to support disadvantaged and under-represented students’ and ‘other significant partnerships, support and activity with schools’. [3]

While the current TEF guidance documents provided by HEFCE do not mention schools sponsorship, TEF documentation states clearly that an approved Access Agreement is required to be considered for participation in TEF Year Two (under the aegis of which HEFCE will shortly announce a league table of institutions ranked ‘Bronze’, ‘Silver’, or ‘Gold’, and on the basis of which ranking universities will be permitted to raise their tuition fees).[4]  So while schools sponsorship and the TEF are not linked directly this somewhat convoluted chain of guidance appears to lock the two together nevertheless.

Universities will now have to find more ways to engage with schools. Obvious routes may be through teacher education programmes, student volunteering, student mentoring schemes, programmes to enhance mutual curriculum awareness, and so forth. However, the government also expects that such schools will have some degree of university governance. In other words, this means the active deployment of staff with associated costs. Offset against the costs to a university, however, could be a shared use of facilities and infrastructure, as well as outreach and research opportunities (e.g. impact case studies) in the field of educational research.

It’s not all plain sailing when it comes to making universities and schools work more closely together. In part this is a resource issue: universities may feel that they are being required to direct their resources to schools rather than to support their own disadvantaged students. School governance may bring its own problems, to do with staffing, school staff morale, as well as its associated costs. More broadly there are serious questions to be asked about whether school sponsorship produces a divided system, a hierarchy of those schools sponsored by HEIs and those not sponsored at all, as well as internal divisions between schools sponsored by ‘high-ranking’ universities such as Russell Group universities. Lastly, there has been some disquiet about a system that puts a great deal of responsibility on universities to solve issues of social mobility rather than addressing any wider socio-economic forces at work.

The social mobility agenda does not stop there – the TEF aims to take into account social mobility at the ‘other end’ of the system as well, by looking at graduate earnings (known as Longitudinal Education Outcomes data). But how such measures sit with the other features of the TEF – particularly its use as a tool for producing university rankings and for rewarding universities by allowing them to charge students higher fees – remains to be seen.