The Future of the REF 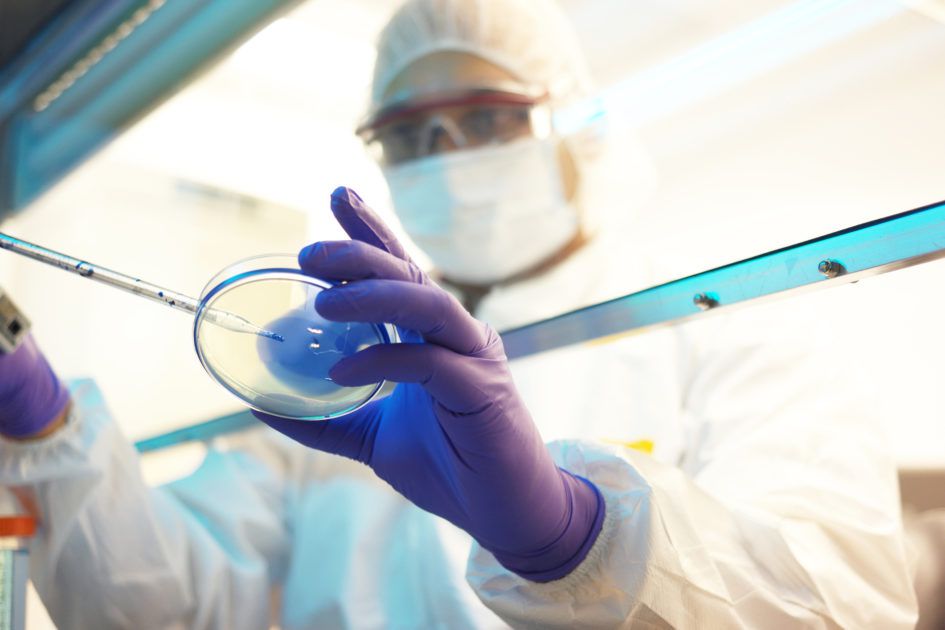 In our latest piece on the Research Excellence Framework, Dr Mark Crowley (Associate Professor of History at Wuhan University) discusses why many feel the REF necessary but also the many concerns that surround it.

For those (like myself) who have entered this profession with the view that education is about disseminating knowledge to a learning community eager to improve their life chances, we are often exposed to a very sharp and rude awakening.  While the eternal idealist within me keeps asserting the belief that education is not (and should never be) a business, the harsh reality is that the perpetuation of systems such as the REF and its predecessors have worked to move education, especially universities, towards a business model.  The allocation of funds based on research quality have turned academics into businesspeople, vying for publication in the highest-ranked journals or publishers (for which targets are movable or ill-defined) or developing ‘outreach’ programmes with organisations outside the university sector so that we can place this against a set of government-defined targets that prove our research has ‘impact’ beyond the wider academic community.  The latter was acknowledged as particularly controversial in the Stern Report, the government-commissioned ‘independent’ audit of the REF. Yet its findings largely defended the ‘outreach’ assessment component, mainly from the perspective of ensuring that academics’ research provided taxpayers better value for money. [1]

The perspective from the profession, nevertheless, is much gloomier. Academics often bemoan how the system has served to divide the profession along tribal lines, pitting professional academics against bureaucrats, the latter who often show limited understanding of academic rigour, difficulties experienced by those on the front line, or standards. They operate on a target-based system that pays little attention to the various other requirements placed on academics who are expected to teach classes and undertake administrative duties in addition to producing high quality research – the latter, where high targets are set in terms of the number of publications expected, often make this a difficult task to achieve in a climate where more administrative duties are given to staff to comply with other departmental, university or government audits. Furthermore, with the highest-ranked journals rejecting over 80% of all submissions, gaining one acceptance (let alone the 5 required for a full REF submission) is often a huge achievement in an age where more is expected from academics with limited time to fulfil all requirements.

Does the REF benefit academics?

So, since the REF operates in an environment that is counter to the advice given to the government by many academics, the question remains as to why it is likely that the system will prevail? The cost of the REF in 2014 was £250 million. In turn, it distributed around £1.5 billion to universities based on the results of the exercise in 2014. [2] According to the UK government, there are 154 degree-awarding institutions in the UK.  While not all institutions would submit to the REF, it is clear to see that even if the ‘profit’ from the REF (i.e. the difference between the cost of the exercise and the funds it allocated) was evenly distributed (which it is not), the amount of money given to each university would be very little, and would still require universities to raise funds from external sources, including student fees, to guarantee their survival.  Although there has been no clear statement from the government that there will be a REF in 2019, the sector is basing its planning on the assumption that it will take place (and it probably will), and that it may continue beyond these years in its current form, or in a new guise.

There are no clear answers as to why the REF, or whatever it may be called in the future, will be retained.  However, the challenges that the UK are likely to face in the coming decade will almost certainly form a significant basis for the decisions that government will make concerning the treatment of universities as part of its wider public policy.  Brexit is almost certainly the biggest challenge to the university system, largely (in the short term at least) due to the reluctance of Prime Minister Theresa May and her government to provide a ‘running commentary’ on negotiations, which provides no basis upon which universities can make any sort of long or medium term financial planning.

While the major angst within the financial markets seems to be about the nature of Britain’s trading arrangements (or lack of) with continental Europe in Brexit Britain, less attention is paid to the implications on university funding and student intake. The government’s glib assurance that EU funding for research will be replaced by a UK government subsidy (although not indefinitely) has acted as a short-term reassurance, but not a long-term fix. Should Britain opt for a so-called ‘hard Brexit’, thus enforcing greater controls over the movement of people from Europe, what implications would this have on the diverse student makeup of many universities, especially those coming from continental Europe?  Will they need to pay what is currently termed as ‘international student fees’ that are now only applicable to students from countries outside the European union? If so, it is hard to see how or why such students would agree to pay such high fees when many of the continental European countries provide free (or heavily subsidised) university education for their citizens. Understandably, this could increase calls from universities to receive additional government funding to plug the financial hole that could be created by these uncertainties. The cynic in me says that the REF acts as a perfect antidote to such pre-emptive claims, requiring universities (and more specifically, academics) to jump even more hurdles to justify their existence.

While it is not always healthy to speculate, it could be convincingly argued that in an age of austerity, the REF provides the perfect framework for the government, in a period that is likely to see even more pressures and challenges facing the economy, to exploit the opportunity to reduce the funding provided to universities. In its assessment of the Stern Report, the RAND (Europe) group concluded that the REF, overall, helped the UK government by “providing an evidence base to inform strategic decisions about national priorities across the research base, a mechanism for accountability, a performance incentive, and a reputational benchmark.”[3] It is on this basis that future government funding for universities will be decided.  After all, it is difficult to see, in such trying economic times, what other system could be used as a perfect justification for squeezing the sector even further. For the university sector more generally, the worrying element is that the system appears popular with politicians, and has been copied in countries as far afield as China, who held its first REF equivalent in 2015.  Although the system has currently been resisted by the USA, its new government and President means that it would be unwise for our American colleagues to rule anything out. While the REF provides a statistical basis for bureaucrats to make assessments, it could be argued that the price on morale and esteem within the profession could ultimately come at a price that will be too high to pay.

[1] What Does the Stern Review Mean for the Research Excellence Framework? http://www.rand.org/blog/2016/09/what-does-the-stern-review-mean-for-the-research-excellence.html (accessed 17 January 2017)

[3] What Does the Stern Review Mean for the Research Excellence Framework?  http://www.rand.org/blog/2016/09/what-does-the-stern-review-mean-for-the-research-excellence.html (accessed 17 January 2017)