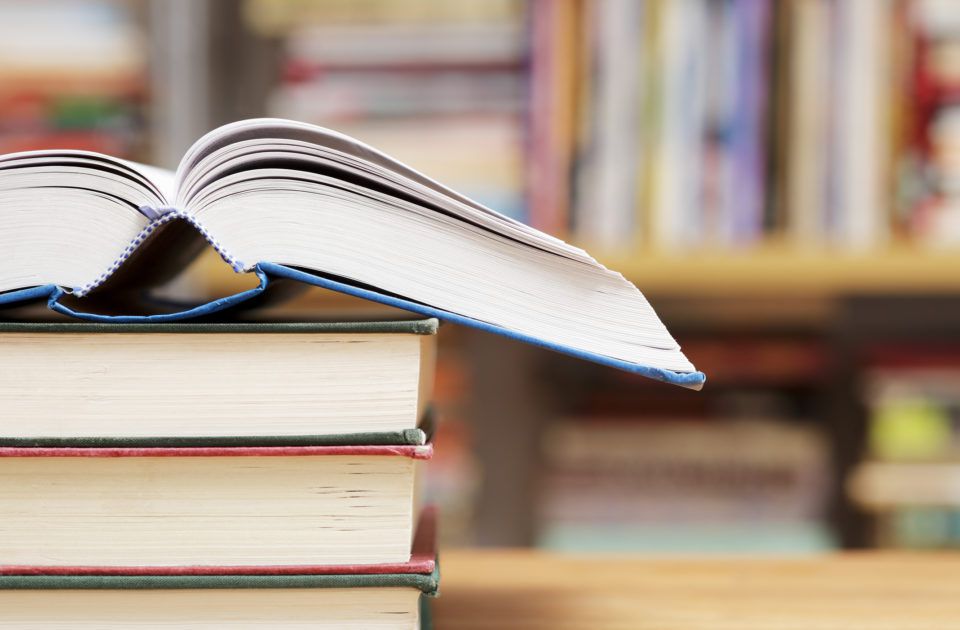 In recent times there has been much talk about expertise and its place in modern society. How can universities reconcile the culture of mass, distributed information with the need to insist on expertise as the foundation of the knowledge economy?

There was a time, not so long ago, when many universities had their own publishing imprints. These were often small, non-profit-making (or indeed, loss-making) presses, which sometimes operated as in-house publication outlets for academic staff or which published, in particular, ‘niche’ specialist areas.

With the notable exceptions of ‘big names’ (e.g. Cambridge University Press, Oxford University Press, Manchester University Press, etc), many such presses were closed throughout the 1990s and the early 2000s, in part at least because the development of the Internet meant an even further decline in print publishing revenues, on top of high up-front costs for books with small print runs. With the advent of digitisation, libraries (the chief buyers in the academic book market) came under pressure to subscribe to online periodical collections, many of which commanded an exceptionally high price. Universities could no longer afford to subsidise the university presses. And while print-on-demand models addressed some of the production cost issues, they nevertheless failed to provide a sustainable economic model by which many smaller presses might do more than making passive income off a backlist, rather than commissioning new work, managing distribution and marketing networks, and/or covering staff costs.

Today’s universities are embedded in unprecedented networks of information. The digital world offers many ways of disseminating academic work in all media. An example of this might be the enormous possibilities offered by the world of play-on-demand audio or video (e.g. the vast collection of university podcast resources hosted by iTunes U, which many famous name universities – notably Oxford, UCL, and Cambridge are already very active in).

What’s more, universities also have a considerable advantage in the race to get noticed in today’s sea of unlimited information. Thanks to the REF, and in particular, the impact agenda, academic research must now be lodged in OA (Open Access) institutional repositories. Such repositories may contain both published work and work in progress, and in accordance with the terms of the original publishers, there is often a ‘moving wall’ prohibiting viewing of a publication for a year to eighteen months after its publication. At present, most universities do not publicise their repositories very prominently, although a complete, worldwide list, with ever-growing search facilities, is available from OpenDOAR (Directory of Open Access Repositories), run by the University of Nottingham.

While it is clear that the economics of publishing remain prohibitive with regard to any return to the old print model, there is something valuable to be taken from the assertion of authority and value that the old model stood for – in other words, the university imprimatur. ‘Imprimatur’ is the Latin for ‘let it be printed’, so the idea of the imprimatur was to assert the value and underwrite the authority of any publication issued under its name.

So, while new media outlets are abundant and on-line repositories are steadily growing, there would appear to be a lag in universities’ understanding of how to marshal these vast resources and present them to the outside world in a form that is cohesive and powerful. While the old print models may be beyond resurrection, their unifying force – the idea of the university imprimatur – could be a powerful way of embracing all modes of modern publishing (i.e. across all media, including social media).

Of course, an imprimatur system would face obstacles, not least issues of copyright, quality control and branding. Multi-media output is not the same as peer-reviewed material, so systems would need to be put in place before such material could receive a university’s imprimatur. Conversely, work which was already peer-reviewed and published and that was stored in a repository could be assumed to have earned the imprimatur a priori – if universities could find ways of negotiating for this with publishers.

But these caveats aside, what is most important is that a university imprimatur – whether attached to text, audio, video, or other media – would stand as a much-needed guarantor of accuracy and expertise in this ‘post-truth’ era.