What’s Going on with Fees? 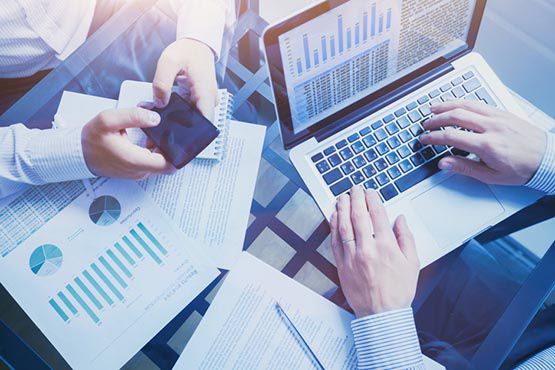 This article discusses the possible changes to the fees landscape as a result of the government-commissioned review of post-18 education currently being conducted by Philip Augar, details of which were leaked in December. Changes proposed include lower fees for Arts subjects (£6,500), and higher fees for STEM subjects (up to £13,000). In a letter published in all the major UK newspapers on 23 November 2018 (an example of which is here), and signed by Professor Sir Anton Muscatelli, Chair of the Russell Group and Vice Chancellor of Glasgow University and Dr Tim Bradshaw, Chief Executive of the Russell Group, university leaders have expressed their concerns about the consequences of the review and of anticipated significant changes to the funding of student places.

Funding shortfall
In the event of a significant change to projected income streams university leaders have argued that there will be a funding crisis in UK HE. The only way to avoid such a shortfall in the event of such changes would be from government funding, which in the present climate, do not appear to be forthcoming.

Reduction in places
Demographic indicators show that, in order to meet the government’s aim of increasing the number of students entering HE by around 50% by 2030, there needs to be around 300,000 new places available. This means that the teaching, infrastructure and all other costs associated with educating a student must be funded somehow. Without the current level of income from student fees, university leaders say that not only will this expansion be impossible, but that existing student numbers will be cut. The government’s stated position in the terms of the Augar review is that no cap on student places is envisaged.

Closures
If there are no caps on places but fees are cut, then universities say that closure of courses and even institutions could result in order to balance the books, and that this, therefore, would be the opposite of the government’s stated intention to expand provision and choice. STEM-subject areas that the government has made a priority for investment, stating that they will secure our economic future, would not escape such cuts. University leaders further argue that there would be wider damage to civic life and community infrastructure, given that universities remain powerful community employers and providers of shared benefit in areas where other resources may not be available.

‘Commuter’ degrees
The government is seeking to enhance provision of shorter and more flexible degree courses, enabling people to undertake vocational training or work at the same time as studying. Universities Minister Sam Gyimah has recently commented that such degrees would increase the diversity of the student body, facilitating mature-student access to higher education, and creating new opportunities for those who would be unable to live away from home to undertake so-called ‘commuter degrees’. Critics have responded that such a model denies students of the other social and civic benefits of living away from home and experiencing university life over a longer period, and that this would create a two-tier system.

Changing the shape of the academic year
Shorter degree courses would not be shorter in terms of content, but rather, accelerated in terms of content delivery, compressing existing teaching into two rather than three years. This would have significant consequences for teaching provision. The shape of the academic year would have to be re-conceptualised so that staff would teach throughout the year, instead of using the summer to research, write, and publish, as well as to administer teaching improvements and manage postgraduate teaching and supervision. The unintended consequences of such a change would be considerable, not just for individuals, but for the UK’s standing as a whole as a world-leader in research.

Student fees and the national accounts
A recent development came on 17 December 2018, when it was widely reported that the Office for National Statistics had determined that the student loan book will now be returned to the national accounts (having previously been treated as financial asset). The ONS estimates that this will add 12 billion to public sector net borrowing, given that the proportion of repayments in full is now estimated at only 30% (the overall student loan stock is estimated at 120 billion). While it remains to be seen what the implications of this will be for the overall funding of places at universities, the picture looks set for the government’s current review to seek ways to cut back on the funds that will from now on largely be treated as government borrowing.